Bring your computer if you wish and any questions you have relating to computers, e-mail, cameras, cell phones, or anything else of that sort.
Hope to see you there!

The Marshall County Historical Society will be holding a meeting on Sunday, March 29, at 2:00 pm.Â  The location will be Salem Lutheran Church.Â  Nathan Shrock will be presenting on the Amish lifestyle and customs.Â  The public is invited to attend.

On August 22nd 2006, 50-year old Neenah, Wisconsin fine art photographer, Scott Edwards – completed a walk from Hilbert, Wisconsin to the Grand Canyon in Arizona. Edwards embarked on a solo unaided walk wearing a backpack and toting a tripod over his shoulder, to travel 2046 miles on foot on a journey that lasted 122 days.

“I wanted to go slower to experience a more intimate view of the heartland and take better pictures…you miss so much from inside a car.” said Edwards, who had been dreaming of walking across the county since he was a teenager.

“When I left, I was 60 pounds overweight and feeling old…I didn’t want to cave-in to being 50 without putting up a fight.”

Scott Edwards gained some and lost some on this odyssey: He lost 46 pounds and gained 75 large format film negatives from which he printed his black and white photographs that were presented in a solo exhibition at New Visions Gallery Museum in Marshfield, WI. last year. Edwards used a large format “bellows” camera on his walk and the summer heat posed a threat to ruining his film in the desert.

“It was over 100 degrees for 10 days straight in the desert. Finding ways to keep my film from overheating led me to shoot only in the morning and late afternoon.”

Scott started using a double baby jogger after 3 days on the road. The 50 pounds on his back added to his overweight body, exacted a tremendous toll on his feet.

“Using the baby jogger was really the only thing that kept me going. I could carry 6
gallons of water in there as well as my tent, sleeping bag, tripod, food and camera
equipment. I suffered a stress fracture in my left foot and was able to lean on the cart in order to complete the journey after resting up for nearly a week in Vermillion and Frankfort.”

When Scott Edwards returned home, he set to work on his book. It was originally formatted as a ‘coffee table’ style with lots of images, but he opted instead for a format that spoke to the journey as its own story. The book describes the first day on the road in detail, then outlines random observations borne of the 2046 miles on the road, followed by a chronological listing of selected journal entries. In the conclusion of the book, Edwards relates how this experience became the catharsis for rearranging his thinking about our nation, its people, photography, and how much abuse a 50-year old body can really take.

As a gesture of gratitude for the kindness shown him in Vermillion and Frankfort, Scott is donating books to the libraries in each city.

A book signing and meet the author event is being held at:

Starting November 12, there will be an After School Club meeting every Wednesday at the Vermillion Public Library. The time will be from 3:30 pm to 5:00 pm. There will be movies, scrapbooking, games, crafts, and more! Snacks will be provided. Grades K – 12 are all welcome. Come and have some fun! 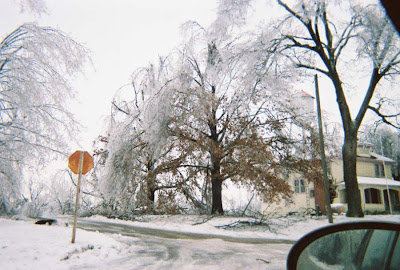 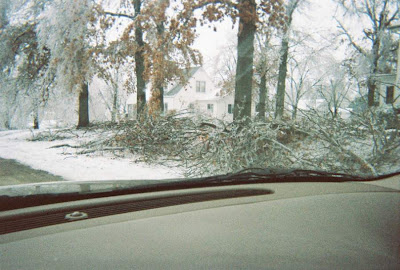 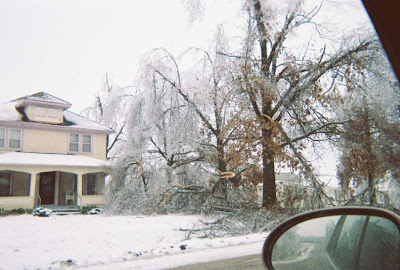 Bob Toomer, Richard and Jannett Argo’s son-in-law, from Risen Son Horse Training Ministries in Utah, will be conducting a Round Pen Clinic Featuring Horse Relations from Groundwork through First Ride.

Bob takes horsemanship to a higher level, using Biblical truths, and a balance of Trust, Respect, and Understanding with your horse to create a harmonious partnership. Horses have always been part of Bob’s life, having grown up starting colts on a ranch in western Colorado. With over 15 years of professional experience, Bob starts 75 colts each year and has conducted demonstrations in over 10 different states. Bob brings clarity and meaning to your relationship with horses and God.

The Nels Johnson family, descendants of Dr. Clifton of Vermillion, recently returned to Kansas to visit. Afterwards, Erin Lubin put together a very nice movie about their visit. It is viewable at www.silentpressbooks.com/kansas.

The childrenâ??s pictures shown under Vermillion Photos, were taken when the Frankfort-Centralia Kinder-Prep students visited and toured the Vermillion Library the May 21. The Library holds a monthly â??Story Hourâ? during the school year for Kinder-Prep and the children can check out books at that time. Karen Zidek, one of the board members, brought her bird for the children to see.