Deloris Melk, Milwaukee, Wisc., was a guest at the Bob Polson home from July 23-29. She flew in to the Manhattan airport where she was met and driven back to Vermillion to spend a week with the Polson’s and interacting with people she has met on previous visits. To celebrate her birthday during her stay, she was accompanied by Sharon Polson, Olivia Huddleston, Marsha and Alf Engelken who enjoyed their evening meal at the new restaurant in Summerfield, Ks. Deloris has been a regular visitor in coming back to Vermillion, Kansas since 2010, as she appreciates the friendship, lifestyle, and beauty of our state!
Marsha Engelken and Audrey Broxterman took the Welcome Basket to the Agg home on Friday, July 31. The library prepares a Welcome Basket for families moving to Vermillion. The baskets include children’s books and school supplies from the library, a flash light from Alf’s Custom Fab, a church bulletin and devotional book from the Christian Church, a plant from the Friends of the Vermillion Community and the Welcome Mat booklet. The booklet, which is prepared by the library, consists of a listing of necessary information about the utilities, local businesses, park, depot, history rooms and area churches and businesses in surrounding towns.
Audrey Broxterman and Marylyn Wenzl attended the annual NCKL board meeting held in Manhattan on August 6.

Ten Tops members weighed in and all stayed for the meeting on Monday evening, August 10. Marylyn Wenzl earned the diet basket. Edna Marshall had the program on “Five Unusual Reasons You Can’t Loose weight”.

Nine Tops members weighed in and all stayed for the meeting Monday evening, July 27. Mary Johnson earned the diet basket. Thelma Gaddis had the program on “Well Worn Dollar Bill” and “There Were Two Elderly People”. We had snacks in honor of our new officers.

Jannett Argo and Carol Worden left on Thursday to spend a few days with their families in Denver, CO. Carol’s granddaughters are keeping her busy.

Bill and Audrey Broxterman attended the couples wedding shower for Carrie Sensibaugh and Dustin Beckenhauer in Lincoln, NE on Sunday, August 2. The couple will be wed on September 12.

The Vermillion Library will meet August 12 at 9:00 am for their monthly meeting.

Ten Tops members weighed in and all stayed for the meeting Monday evening, July 20. Martha Thompson earned the diet basket. Our new elected officers will take their office August 3.

Lois Jean Harper, Larry, Landon and Thelma Gaddis visited Dean Loughary at Archie, MO. Saturday, July 25. We honored Dean on his 90th birthday. His daughter Jill and husband were also present. We all had lunch at the Fishing Dock in Archie. We enjoyed birthday cake and snacks at his home later in the afternoon.

There were 21 children and five adults who attended the Vermillion Public library After School Program pumpkin decorating party. All of the children left with their pumpkin and a big smile. Each proud of the pumpkin they had decorated.

Brenda Murrow from Los Angeles California came on Thursday and spent Thanksgiving with her parents John and Carol Worden and her grandmother Mabel White. We all attended the White family Thanksgiving together at the home of Gail White at Fairview, Kansas on November 30th. Brenda will leave to go back to her home on Monday December 1.

The Vermillion Christian Church was well attended. Lynn Schafer sang “Be Not Afraid” during the service. A pot luck dinner after the church service on Sunday, November 30.

The Vermillion Community Club Pancake Feed will be held on December 13 from 6 am to 1:00 pm. The Club will service pancakes and eggs, sausage and biscuits. Chances for the raffle are now being sold. The Club members all have tickets and chances can be bought at Lee’s Cafe© and Dutch’s Station. The Club appreciates the donations of items for the raffle by the area merchants. 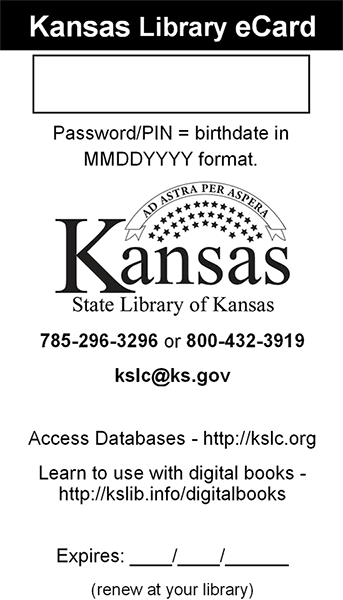